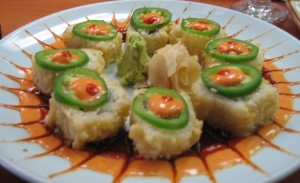 So besides calories in sushi mercury in fish is a huge concern these days and fish is one of the main ingredients in most sushi rolls.  So although sushi is a very healthy option there is always the concern of mercury Mercury is found in the ocean in very low levels and can be adsorbed into the tissues of fish by exposure.  The absorption due to exposure is usually in fairly low level so at first you would think that there is not much to worry about, however this mercury can work its way up the food chain and show up in more concentrated levels in larger predator type fish. Once the fish absorb mercury it stays in there system for awhile so the larger predator fish are not only getting mercury from exposure in the water but also by consuming other fish that already contain mercury.  From this you can see that when it comes to mercury it is best to stay away from sushi containing these larger predator fish or at least not eat them everyday. These large fish include swordfish, mackerel, big eye tuna, marlin, tuna, bluefish, albacore tuna, and yellow fin tuna.  The fish all contain high to moderate levels of mercury.  Some of the fish with the lowest levels of mercury include shrimp, scallops, salmon, clams, oysters, tilapia, sardines, anchovies, squid, catfish, crab, trout, lobster, cod, snapper, halibut, and jack fish. Because of this it is recommended that you never eat tile fish, swordfish, shark, or king mackerel.  It is also recommended that you eat no more than 12 ounces of other fish a week, so typically stopping by your favorite sushi restaurant once a week should not pose any major hazard to your health. Luckily many governments are now aware of how big a problem mercury pollution is and are making efforts to stop it.  A lost of mercury finds its way into our ocean from manufacturing plants which use mercury during their manufacturing process.  One of these main contributors to mercury are chlorine plants which continue to use mercury during their manufacturing process even though there have been mercury free solutions and ingredients around for decades. The recipes of the traditional Japanese food Sushi is extremely popular all over the world. Wherever you go, whether in an actual Japanese restaurant or a Sushi restaurant, it does not matter, because you will always find Sushi in different new tastes and flavors that are made from different types of recipes. However, even though Sushi has become a must in lunch and dinner, there is something we need to worry about. The surprising fact about Sushi is that there is Mercury in Sushi which is quite harmful for health. The methyl mercury which is found in Sushi is really harmful which can lead to brain damages and other health problems for both children and adults. This can be a serious problem if you are eating too much Sushi. Recommended: What is Sashimi The reason behind this problem has also come out when experiment has been conducted. It has been found that the most common ingredient for preparing Sushi is the Tuna fish; now this fish has higher level of mercury than any other fishes. Whether it is processed or alive, the amount of mercury is not reduced anyhow. Since, Sushi chefs love to use Tuna that is bigger and fatty, so there lays the problem. The bigger the Tuna is the larger amount of mercury there is. The amount of mercury in Tuna can be really high enough to make you seriously ill. The Mercury in Sushi is a really harmful substance for children, pregnant women etc. on whom the mercury can have harmful effects. However, the harmful effects can be at a minimum level, if the fish is served on a limited basis, because up to a certain amount, the mercury is not that harmful, but when it exceeds only then it is harmful. However, if the limits exceeds for mercury there can be several problems for children including neurological problems and learning disabilities etc. For pregnant women, the high level of mercury can lead to high blood pressure and even heart attack. However, you can keep yourself clam saying that the level of mercury is not really harmful for you unless you take more amount of Tuna made Sushi than is necessary. You can have a dinner with your friends in the restaurant and maybe you all have ordered a Tuna made Sushi dish, it is still not harmful for you as long as you do not exceed your servings over eight pieces. The Mercury in Sushi is now triggering the new debate since it has not yet been scientifically proved how much mercury can really cause damage to your nervous system. Even though Sushi is an excellent dish to be served during celebration or parties, you just have to make sure that there is no Mercury in Sushi which you are serving and you can simply do this by eliminating the Tuna from the Sushi dish. This can mitigate your health risks. If you think of the other advantages of Tuna, it contains the omega – 3 fatty acids which are extremely useful for fighting against cancer. There is also no surety that all Tunas have higher amount of mercury in them, the case could be different for different fishes. Other fishes like Tuna may also contain high mercury, however, it still depends on the types of fishes whether they contain low or high mercury. So, the better advice there for you could be that, you can keep eating more fishes but make just make sure that you eat fishes which contains low or no mercury at all! If you are aware of the detrimental effect of mercury on your body, you will definitely want to save yourself from health injuries and for this reason; you might also want to be a part of the mercury’s harmful effect issue. 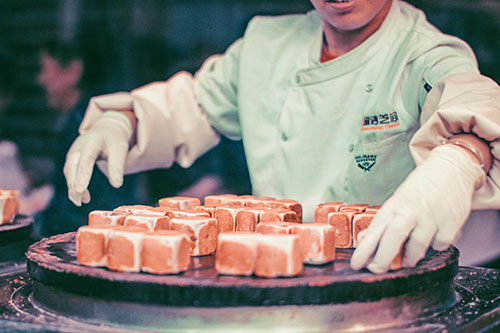 Japanese Cuisine: The Best Traditional Dishes and Ceremonies You Can Try 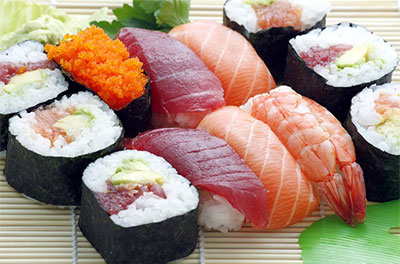 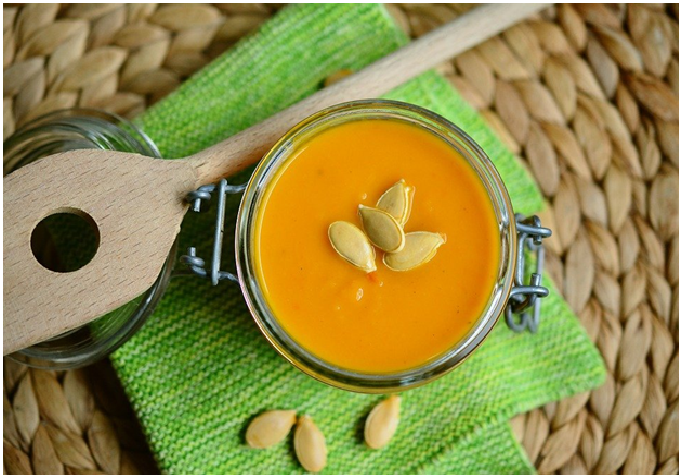 4 Amazing Seeds to Include in Your Diet 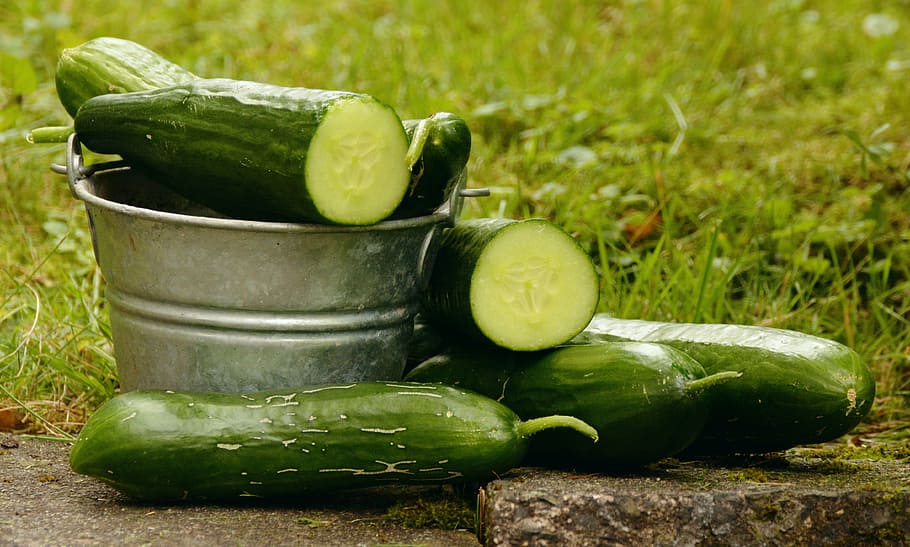 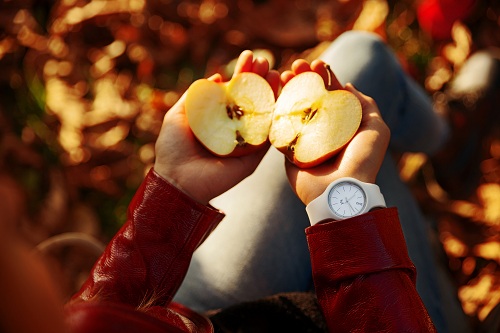 Stop The Hands of Time with Super Foods 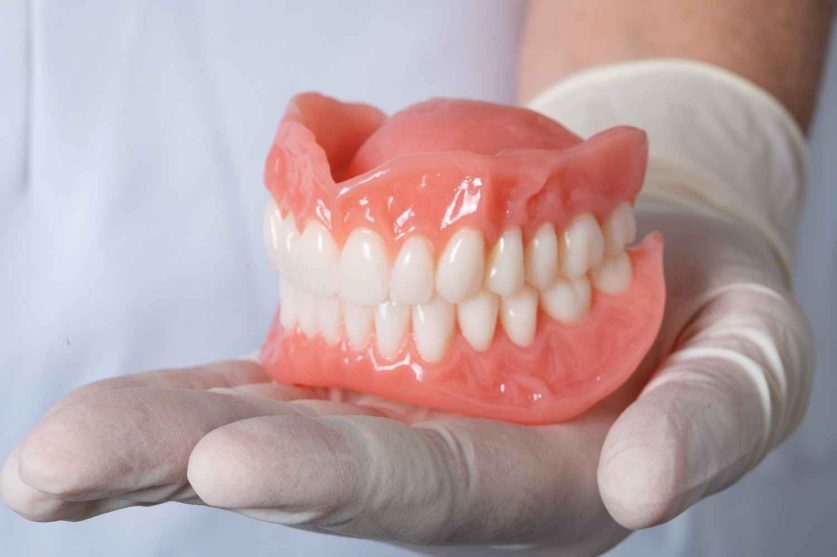 What Are The Different Types Of Dentures And Their Advantages? 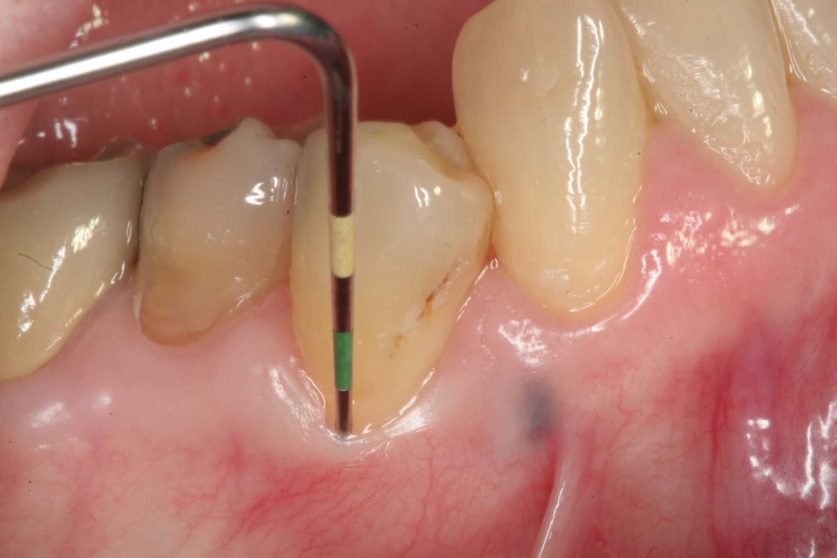 Can Periodontitis Be Cured? 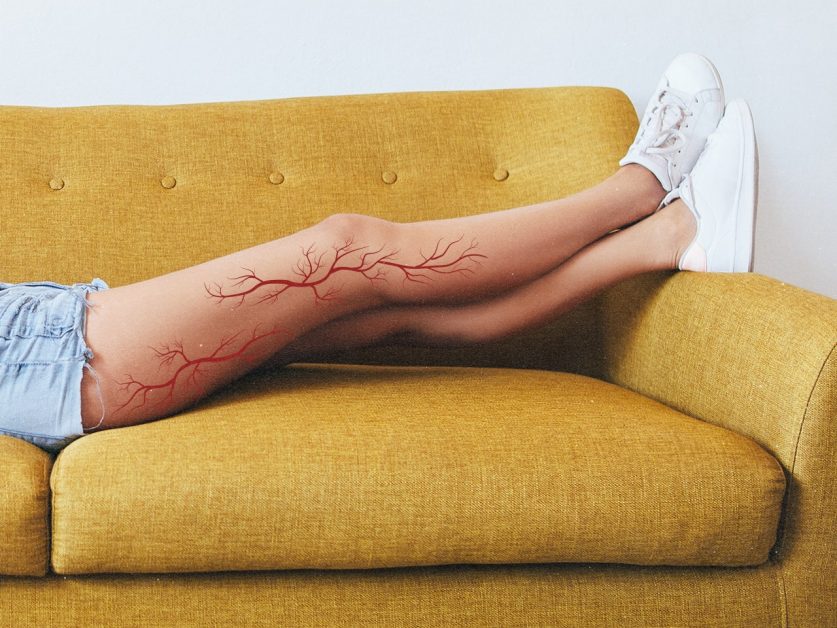 Can Spider Veins Return After Treatment? 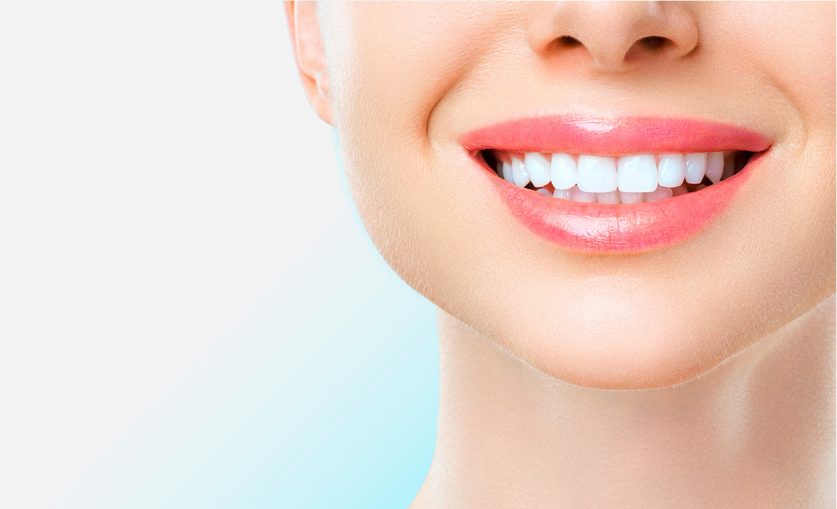 How Do Braces Work to Straighten Your Teeth? 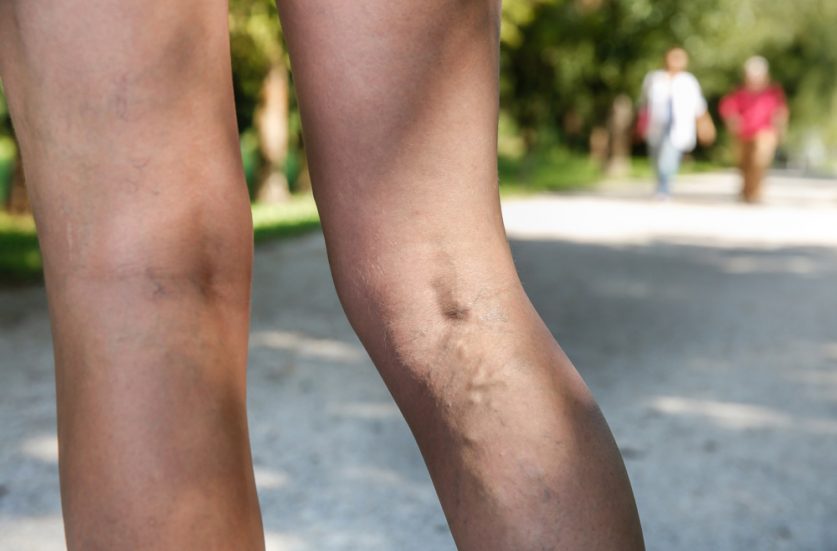 What Are Spider Veins And Their Symptoms?

Enter your email to receive our
nesletter. 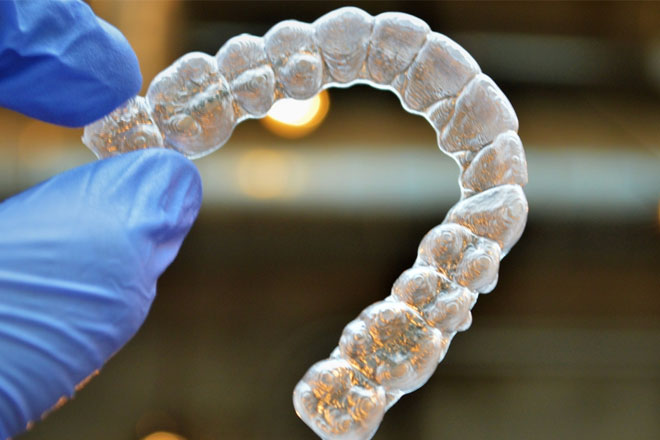